Hey everyone. Here’s an update to the stuff I’ve been posting.

I finally collected everything together and put them all in a single album.

Most of them have been released here and there, but I added things to the album versions, like randomizing the velocities to give it a more “human” feeling, and making the songs flow together.

Also, the last song is an all new one I haven’t released. It is also going to be a lead single for the next album when I take it to the shop and rework it. I have some big plans for “Libera Me From Hell”.

I’ll be posting all the code up on github tomorrow, and i’ll link it here when it’s live as well as putting it on the bandcamp 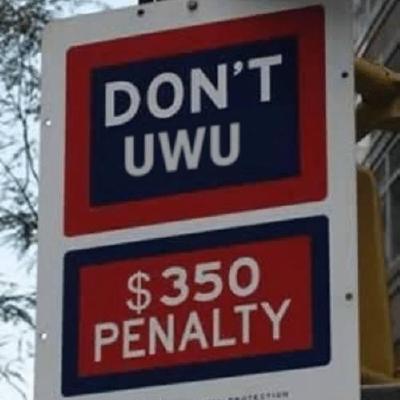 Repository for artist who wish to release their personal project out into the open, for others to remix as they please! - Ronovo/Turing-Test-Media

The code for the album is finally released.