So, I’m a Primary School Music specialist hoping to use Sonic Pi with my students. I am currently troubleshooting some technical problems getting SONIC Pi up and running for my students, but is there a way of getting it working on Chromebooks? How do other schools run this program for kids?

Could maybe do it with this …

How to Install and Run Linux on a Chromebook

Read this step-by-step tutorial to learn how to install and run the Ubuntu Linux operating system on a Chromebook via Crouton.

Probably more expedient to get some Raspberry Pi s

I have the same question!
I’m also hoping to run a Sonic Pi class at a middle school I work at, but they only have access to chromebooks. I feel a little daunted to try adding Linux to the computers, since I’m not familiar with it and it will be my first time teaching the sonic pi class!

Hi There!
Same problem here. I have a colleague who would start using Sonic PI in her class but they have only Cromebooks and every trial has been useless…Not working.

I’m new to Linux so wondering if this terminal will be enough to download/run Sonic Pi or if I need to change the whole desktop etc. Does anyone have any ideas about this?

Luckily my computer friend is coming over to play cards later so I can twist their arm and will post any new intel here!

Ok people, I feel like I’ve just had the endorphin boost of a life time!
Still not there yet, but a step.

Now I can start Sonic Pi on my Chromebook and the loading screen comes up (version 2.10 though so maybe that’s too dated, I have 3.3.1 on my normal computer), although it just closes out instead of going to the actual program…

I appreciate any tips people have!

Thanks for letting me live update everyone!!

UPDATE: I don’t want to be dramatic, but I feel like this is the most satisfying feeling of my life???

Following this article (also listed above) Steps to install Linux on Chromebook.
Got stuck at step #5, with a “noexec mount” error.

Solution: Looked at the “Read Me” here, under “Usage”–> “examples” and followed the “easy way” (obviously) under “examples.”
After that, I returned to step #5 and it worked great!
You can switch between normal chrome and Linux. When you restart your computer, you do have to type some stuff into the Chromebook terminal, but that is all listed in the Lifewire article.

This week I’ll figure out how to get Sonic Pi on Linux and see if the school is OK with students adding Linux to their chromebooks, so they can use SonicPi at home.
Roadblocks = developer mode wipes old chromebook (but isn’t it all in the cloud anyways?), are there risks of having your computer in “developer mode?” 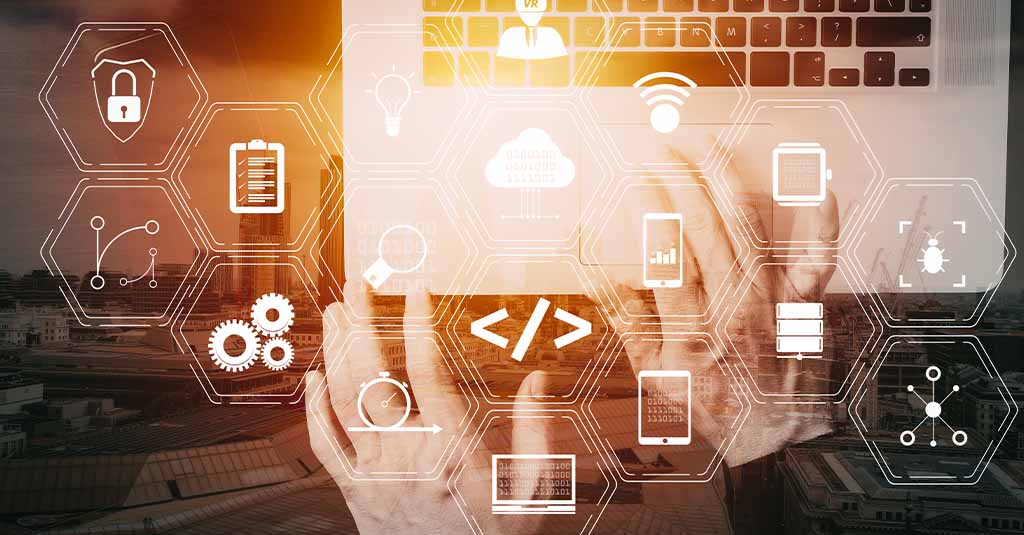 What is Chromebook Developer Mode and What Can It Do?

Learn the secrets of the Chromebook Developer Mode and how it allows you to develop and customize on your Chromebook device.

Yes v2.10 is quite old! Unfortunately the versions of sonic-pi in many linux repositories are out of date.

There’s an official build for Raspberry Pi OS you can try to install (You can try installing it on any Debian based system - inc. Ubuntu), but it’s not guaranteed to work: https://sonic-pi.net/files/releases/v3.3.1/sonic-pi_3.3.1_1_armhf.deb

However, you can try building sonic-pi from scratch if you so want (the build process has gotten more streamlined over the past year). See BUILD-LINUX.md for info on how to build the latest stable version; or if you’re feeling adventurous you can try building the lastest dev version, but it may have more bugs.

I hope this helps

Ok @SunderB thank you so much for those ideas!!

I was feeling so amped up getting some head way on this project, then hit a roadblock so was feeling discouraged!!! Coding = emotional rollercoaster! My class starts on Monday

so the pressure is on!!

I will try that Raspberyy Pi idea and then attempt building from scratch!!

When the 2.1 (I also was able to get 2.9) failed to load, it said there was a problem connecting to the server. I was tried following { Tales from the Whitespace } | Run Sonic Pi on a Chromebook (although from 2018) and thought it could be something with the Jack server?? The last instruction says type “sonic-pi” into the Jack server, but I could never find a place to enter text there…

Thank you again so much!!
Emma

hey again @SunderB – I tried that .deb pakage and got an error “wrong architecture ‘armhf’” → would arm64 work OR IS THAT EVEN A THING!??
Thank you so much for any insight you have, I’ll try the build option!!

oh phenomenal! From that link I pull up a list–
I see Ubunutu Universe amd64 which seems great, but then it says sonic-pi_2.1 which I think will give me an old version that I’m having trouble running??
Altho I was thinking I could try the older version and trouble shoot the error message I’ve gotten --“cannot connect to the server.”

Am I looking at the right thing with that list??? Thank you!

You might be stuck with the older version ?
Actually it plays fine .
The ’ cannot connect to server ’ ( with Raspberry Pi anyways )
Seems to relate to the Debian version / SPi version …

Ok, I know this a couple months old now, but thought I would post this not so hacked together way of running Sonic Pi 2.10 on a chromebook.

I cannot get the newest version to work, something to do with QT, but this is infinitely better than nothing.

Well at least it worked for me. LEt me know how successful this method is.

Currently looking into writing a script that’ll streamline the process. It would make it easier in classroom enviroment to not have to teach kids how to use linux and code using Sonic Pi at the same time.

Hi, I’m currently going through all the struggles of Sonic Pi! Did you manage to write that script?