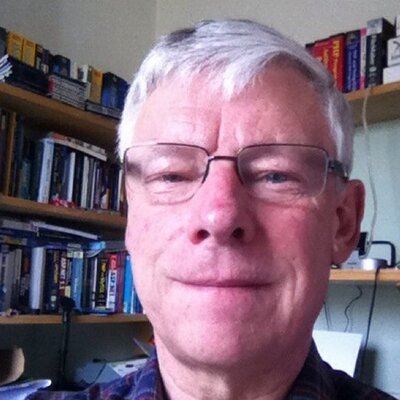 @Sonic_Pi 3.2.2 deb install file for Raspbian Buster now available for download at r.newman.ch/rpi/sonic-pi-3… Note this will ONLY work on Raspbian Buster, not on other Linux.

not on other Linux.

so for now what do you suggest as method to install on a linux system ? The whole setup has changed radically since the 3.2 version. Do you think your script to install on ubuntu is still the way to go or absolutely not ?
Thanks for a yes or no

The built in scripts unix-prebuilt.sh and unix-config.sh do most of the hard grunt for you. (As at 3.2.2 release tag. They are run from within sonic-pi/app/gui/qt folder and produce a folder named build in the same location. You then enter that folder and type. cmake — build .
(That is two - together after cmake)
You have to install all the dependencies first and in the case of Ubuntu 18.04.4 build supercollider and sc3-plug-ins as well. You also need to use a more up to date cmake for Ubuntu 18.04.4 as well. I installed 3.16.5 from https://cmake.org/download/ (downloaded https://github.com/Kitware/CMake/releases/download/v3.16.5/cmake-3.16.5-Linux-x86_64.sh and ran the script, then copied the cmake binary into /usr/local/bin)

I’ll try and write up the dependencies to install when I have time.

Update INSTALL-LINUX.md with instructions on using the new CMake build system #2311
on the sonic pi github repository site. If you have a look at the proposed file this will help you.

Thanks a lot for your feedbacks about install under linux (which is off topic from the initial topic)
ok i didn’t follow the github activity…
So great news !

Great, Thanks Robin, much appreciated - I will try this.

Thanks @robin.newman. I have install sonic with your .deb, that work well !

Great. Glad its working OK for you.