[2] Made it a central part of my STEM activities while (if I am honest!|) reliving the time spent in my youth tinkering with synthesizers

The Horsham Code Club Festival, organised by HackHorsham, was a day packed full of fun, learning, and making, and brought together people from all over Sussex. 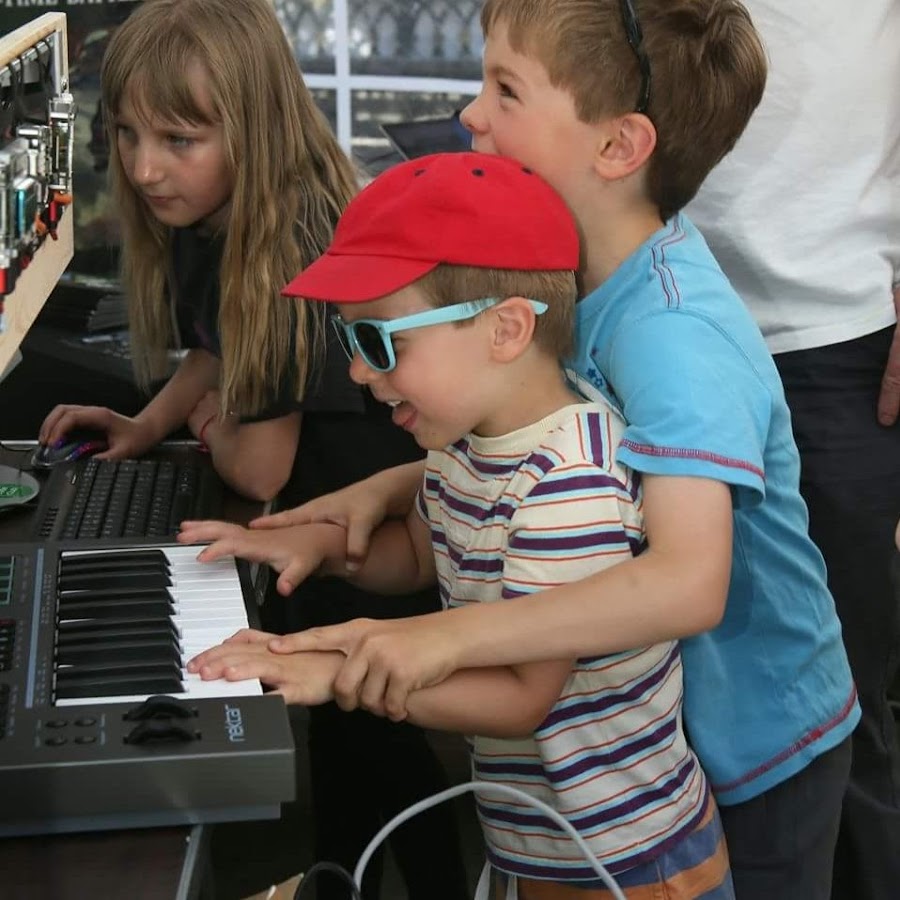 Caitlin charts the journey an Ikea chest of drawers makes as it is slowly transformed into a Modular synthesizer powered by random algorithms running in Soni...

[3] Among other things… Creating a digital arts / creative coding festival as a follow up to our Code Club Festival - this will mainly be aimed at young people with the aim of introducing them to hardware and software that will help them explore their own creativity - Sonic Pi will feature at the centre of it alongside other ‘creative’ technologies like p5.js

If anybody from this forum would like to be involved we would love to hear from you!

[4] It has pleased and surprised me in many ways, and to be perfectly honest my biggest frustration in how poorly Sonic Pi runs on the Raspberry Pi - there is a lot I can do on the Mac that simply will not run on the Raspberry Pi (I am particularly talking about reliable, high performance MIDI (out) sequencing).

[5] OK there wasn’t a 5 but I can’t make an introduction like this without saying a huge thanks to Sam Aaron who not only started and continues to develop this project, but has also given me a lot of help and advice with my own endeavours along! the way!

With respect to your issues with reliable high performance MIDI - are you using USB MIDI or something like the Blokes pisound? Have you had success using MIDI out with other software on the Raspberry Pi - i.e. are you sure it’s Sonic Pi running poorly, or might it be Raspbian in general?

Thanks Sam. Sorry didn’t mean to imply the probelm is with Sonic Pi itself. My suspicion is that the problem with lies with the non realtime nature of the Raspbian Linux Kernel.

Having said that I backed, and have possession of, a Pisound but havent had the chance to try it yet - I will explore as soon as I get a minute

A quick update - I tried the Pisound for the first time tonight.

I only had a RPi 2 available and did a fresh install of the latest Raspbian Stretch and added the Pisound drivers.

The bottom line is that while it did better than an RPi 3 with USB MIDI, it still crashed out after a few minutes.

You may remember this video:

I left that running on the Mac for several hours driving 2 external USB MIDI interfaces while the lead is Sonic Pi audio.

This is what I would like to do on a RPi but tonight’s experiment failed after a couple of minutes with only a single MIDI channel attempted.

The max load on the CPU was only about 55% but I have ordered another RPi 3 to see if the extra processing power will help.