A bit off topic, but users who use Matt Tytel’s Helm Synth with Sonic Pi may be interested in his new synth due out on November 24th. I for one will be downloading it. Looks like a fun addition.
EDIT
I"ve downloaded the free version, gave it a try out and bought the paid for one. I think this will be a great addition to both Sonic Pi and other DAWS. At present released for Windows, Mac, Linux (but not RPi yet). 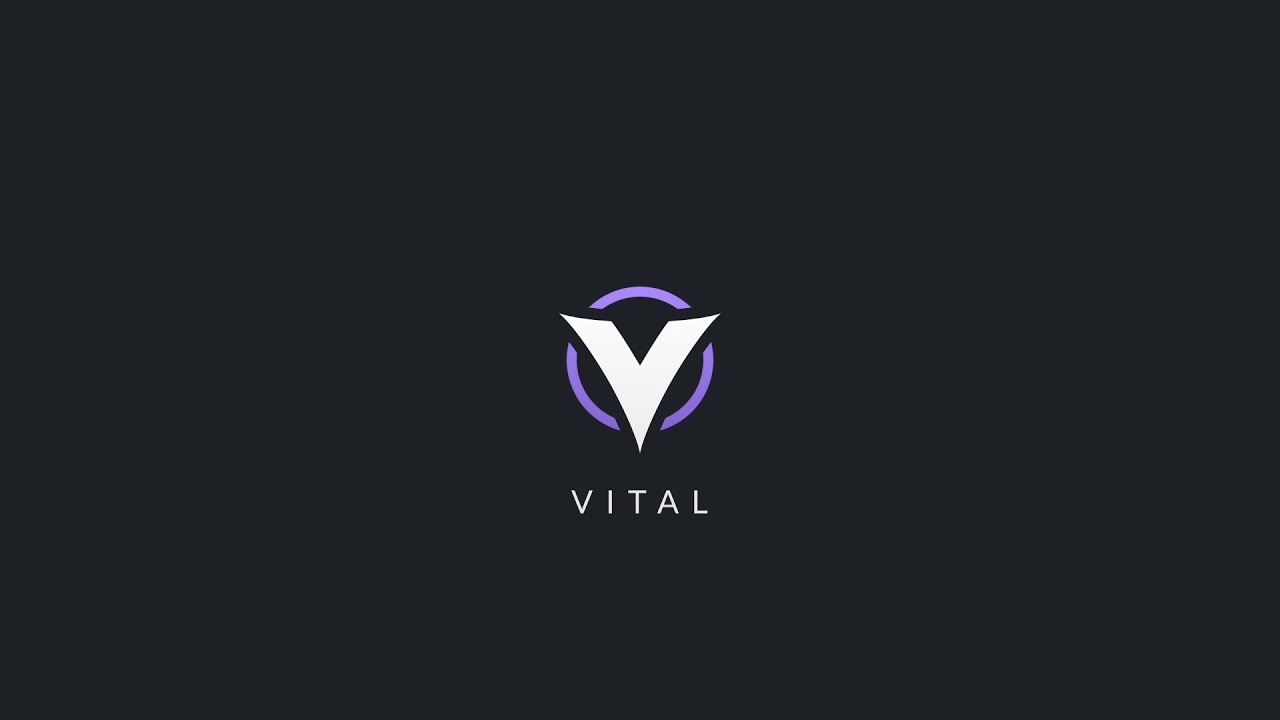