Did anyone notice any significant difference from the SC 3.12.0 update? Any performance improvement? Hopefully no breaking changes?
In the past, I did have some issues with SPi’s SC dependencies clashing with the SC version I had installed.
Since my main machine (#MBAM1) is running macOS 11 Big Sur, the added support might be useful. And it could help on Bela. 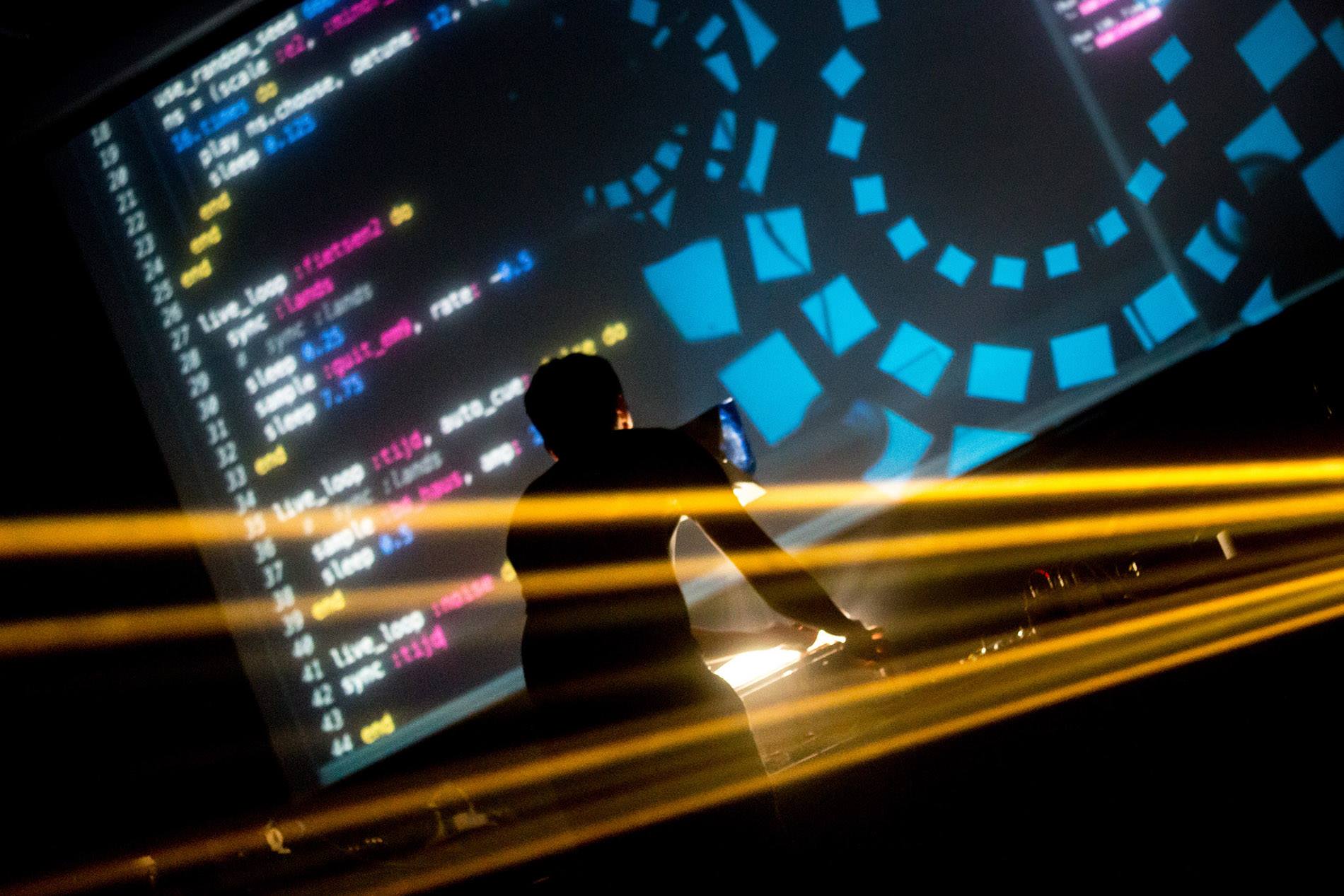 It's the basis of a lot of the live coding scene, and an unmatched powerhouse, free and open source. And it gets a big update this week.

I dropped it into my latest build for SP 3.4dev on Mac, and it seems to run OK. Not looked in detail at the updates it brings.
One caveat is that latest linux builds Debian (Bullseye) released 14th August and Ubuntu 21.04 all use SC 3.11 unless users build SC from source, so there is a negative side to incorporating new features just yet.
As you say support for bela is a big plus, and no doubt the big sur support will make things easier here.

For the record v3.3.1 already ships with a dev version of SuperCollider 3.12 with support for Big Sur. in fact the patch that fixed the main SC Big Sur compatibility issue was contributed by a member of the Sonic Pi community (@lilyinstarlight).

Out of interest, what kind of compatibility issues did you have with other versions of SuperCollider on your machine? Sonic Pi ships with its own isolated and unique version so it’s a real surprise to hear this.

The only 3.12 feature I’m aware of that looks useful for Sonic Pi is improved Windows compatibility due to them bundling an updated port audio version which is welcome news. Of course, as usual our next Windows and macOS releases will include the latest SuperCollider release, which you’ll be able to test in the upcoming beta in a few weeks.

It’s really fab to see continued support and development for SuperCollider - long may it continue!