It’s been a while, that I’m designing a versioning system for music that’s made with code, and made a few electronic music with sonic-pi. They’ve been outcomes of my trainings and discovery in music theory per se, I enjoyed a lot.

Would be grateful for your feedback and creative support on the idea, its betterment and so to say, implementation of musical approach in those fusions we’d generate.

Would like to create a pipeline, where a record is saved upon new code push, or a merge to arbitrary branches. So they’ll be versioned as well as generating a side effect (fusion) based on differences (or commonalities) in the code, in fact, in melody.

In this context, the experiment, fusion, is imagined something like this:

On git code versioning system, we already have a mechanism to get difference (change) between versions.
In general, with a linear fashion, what it does is overriding the previous version with most up to date version.

What I’m after is, thesis, anti-thesis and synthesis narrative to experiment here. Hence, that side-effect being synthesis, treating all updates as anti-thesis of those.

I’m not opinionated on calling updates anti-thesis, or difference as synthesis here however, would like to acknowledge for myself, that it’d make sense if scoped to differentiating parts, as in change in form and content of a function, loop, parameters etc.

Instead treating totally new portions that did not exist before, as anti of something. Anti here, is in the sense of updates and upgrades of only existing pieces.

Would be cool to get feedback and offers for collaboration, or letting me know of such projects that already out there.

Bests, in peace
@
~
Here are the loops I’ve composed so far.
May the 4th be with you 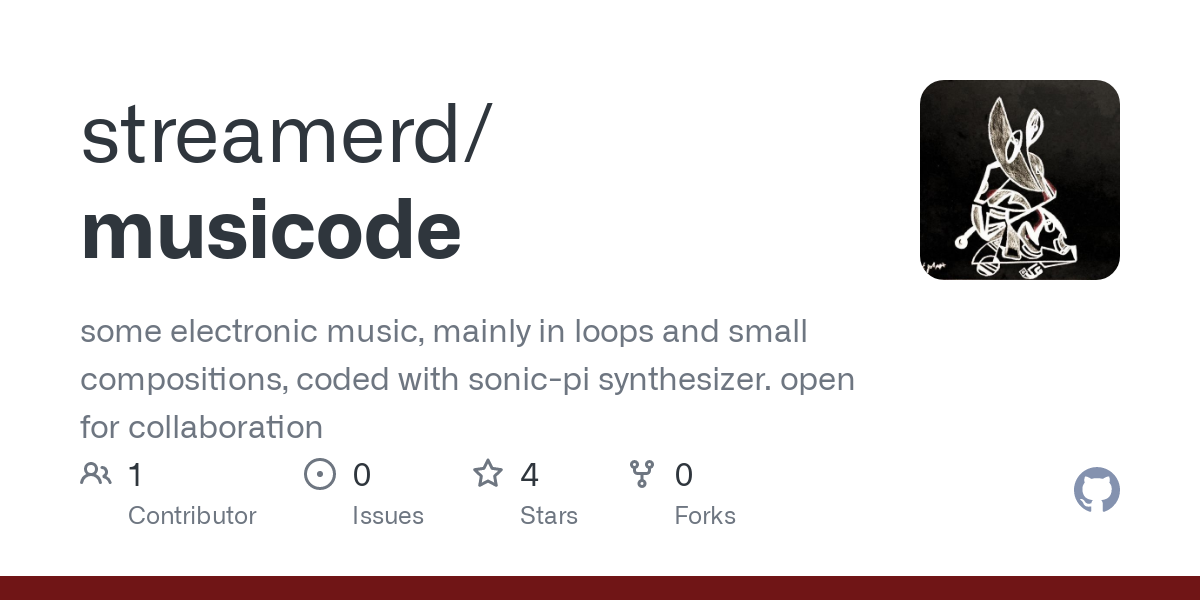