What should be in the synthesis of sound to create krautrocklike sounds.

I have no background in music learning. But a little sound synthesis with max msp.

Any help would be appreciated!

you need to be way more specific here. Specific song, specific timestamp in the song and a small description of the sound. For https://www.youtube.com/watch?v=DON-CogKcfk I hear Table drums. Simple flute synths sounds sustained and shorter flute synths with reverb for example. Most likely the flute synths are just fitting sine/beep chords.

@minced_mind Sorry for my late reaction.

Your link is majorly what I want actually.

I’ll search for some other examples.

But I’m already interested how to create these flute synths/table drums.

The table drums were a typo, it’s tabla drums and is already included in Sonic-Pi as samples.
For the flute part, you can look at https://www.soundonsound.com/techniques/synthesizing-simple-flutes
Hope, this helps you.
You can start for the flutes with something like this:

This is the flute I used in a piece about a year back.

Tri or pulse both work well.

Thanks! And definitely need organs!? Lots of organs with distortion?
I’ve looked up some music explanation pages and read about the usage of organs.

@Eli your little sketch is a good starter to set a tone! Thanks

Organs have the typical squarebox amplitude envelop in sound synthesis. So you can create quite a lot nice organsounds through simple sound synthesis, e.g.:

I also found the exact style I’m going for! 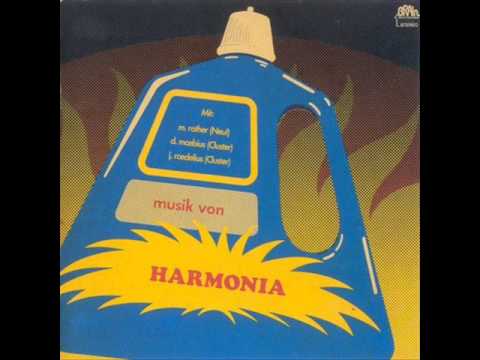 I want to create somewhat similar soundscape. It needs to be less musical and more soundscapy.

I wonder how they create the hissing spacy semi ritmic composition. I would like to have a layer like that at the back and add the organs and flut examples that I altered already…

How would I approach these thing, creating e-guitarsounds or using samples and altering them on the go.

for e-guitarsounds it would be easiest to get and use samples. You can change them up with equalizer, reverb and echo to get a fitting sound. Splicer is an integrated effect of Sonic Pi (:splicer) which is very versatile and can be used for many different things (chopped up sound, tremolo, …).
I hope, this helps you a bit to get into the right direction.

I haven’t worked with samples yet in that way. But thanks for the advice.