Hi there,
Are there users of this software ? 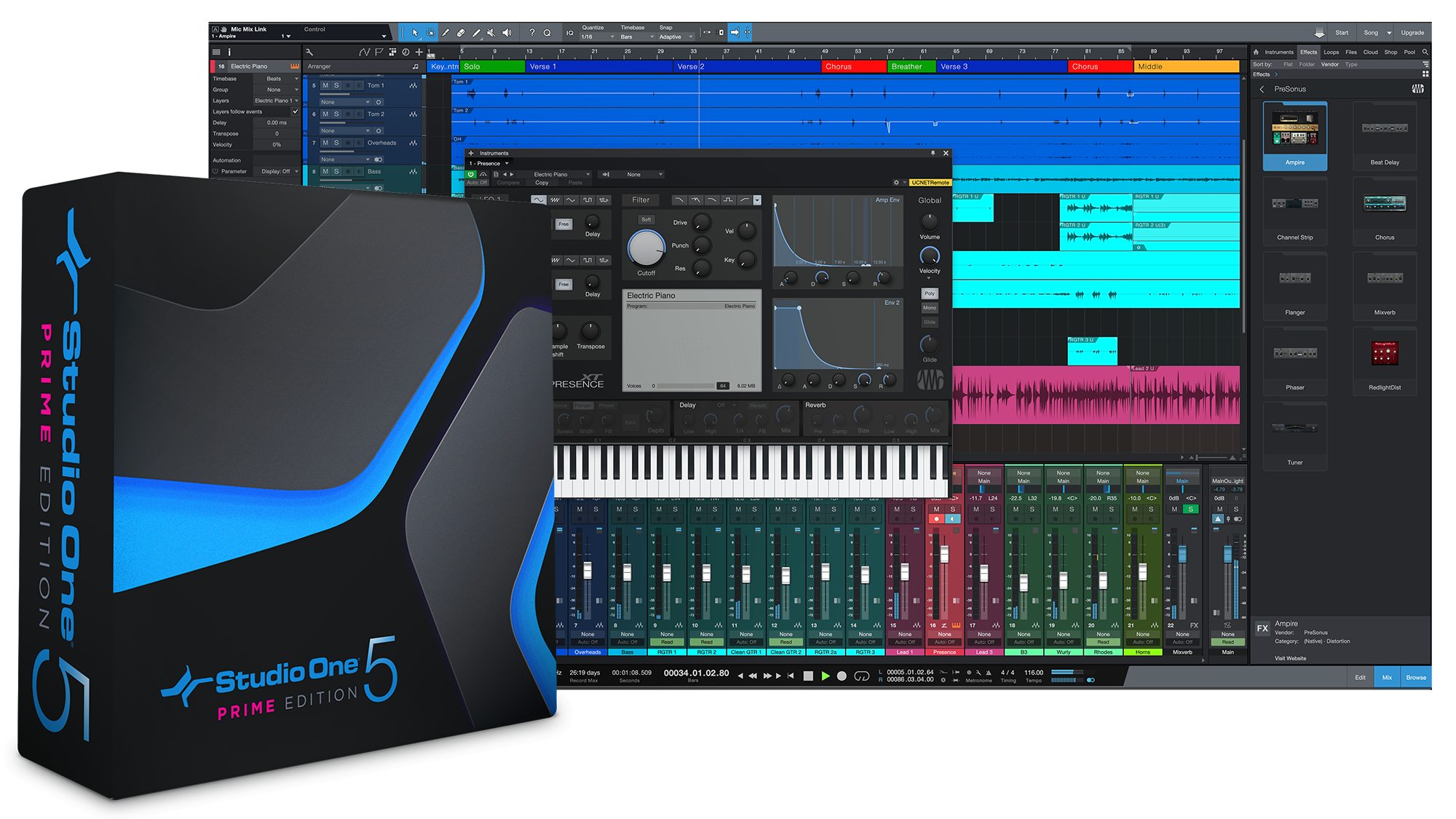 It could be a good free software for young people to link with sonic pi.

If yes some feedbacks would be appreciated. Stability ?
cheers

I do have Studio One 5 installed to use with my PreSonus AR16c, but I haven’t yet needed to do more with it than fire it up to verify that it installed and works ok.

Not come across this, so I gave it a quick install. Personally I found it rather confusing. Even the installation of the bits seemed a bit haphazard, and there wasn’t much indication of how to get going. Had a brief play, but decided it wasn’t for me.

thanks @robin.newman Have you tried this : MPC Beats another free starter software ?

I haven’t but I’ve downloaded it, and first impressions are it looks a lot more friendly to get into, with better tutorials.

I’m just trying Studio One now, but I can’t figure out how to get MIDI note on/off into the built-in instrument Mai Tai, which is set to receive on all inputs. I set up an external instrument for Sonic Pi, getting input from IAC 1 (MacOS). When I run SPI, I see controller information in Studio One’s Sonic Pi external instrument and the corresponding controller response in Mai Tai, but no notes are getting played. Studio One’s MIDI monitor verifies that the note info is coming through OK, and Mai Tai’s software keyboard plays Mai Tai just fine. I don’t see any other setting that would indicate MIDI input–you would think “all inputs” would be enough, plus the fact that the CC’s are coming through. I expect I’m missing something trivial. Does anyone have a clue?

ADDED: Never mind. When I added SPI as an “external keyboard” to Studio One, not an “external instrument,” it worked as expected.