I am thinking of an idea of some kind of setup that turns IMAGE into SONIC.

With image, we have RGB in pixel, and usually we can turn that into XYZ position vectors. I looked around and found experiments that turns Sound Spectrum into sound that subliminally appears as a short noise. 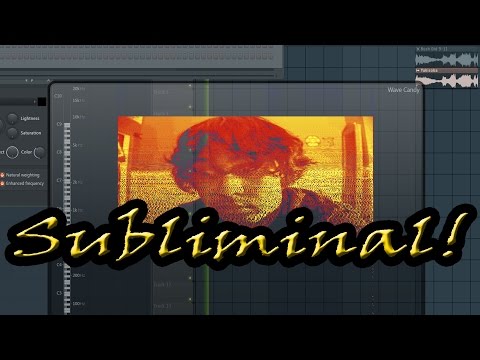 Sound of course often displaced as wave drawing, almost like Curve. I have seen sound wave turned into bracelet, etc. 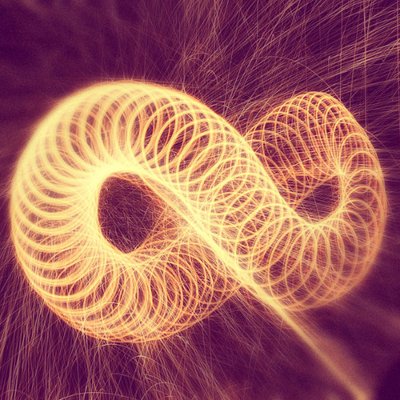 I have few answers from FB:

I am thinking to turn image into displacement and and then run it through Sonic Pi and see how it sounds like.

For pixel art maybe 16 x 16, maybe I could slice it into 16 different layers of MIDI maybe.

We Are Number One